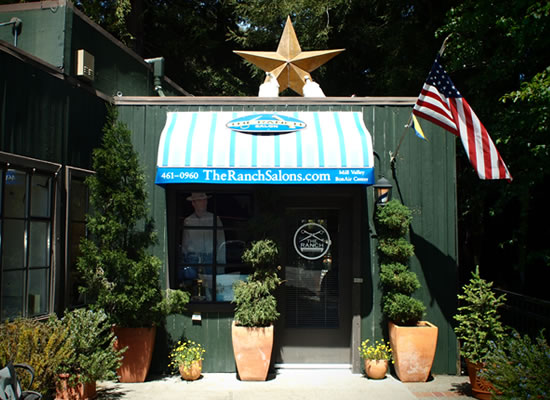 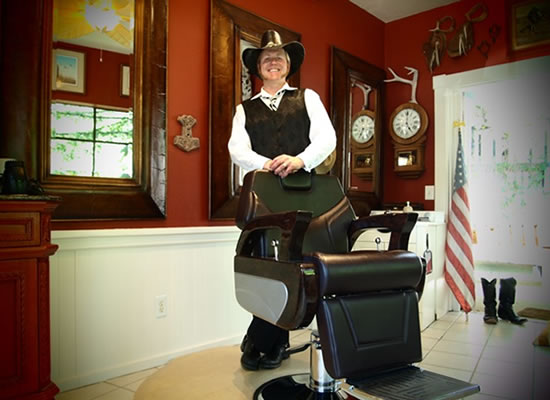 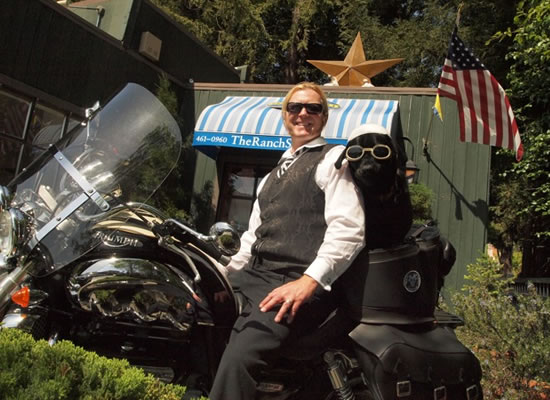 The original Ranch where it all began!

In the small western Marin town of San Anselmo.  A  former swimsuit storage room with no front door and a very funky interior, located on top of the Corte Madera Creek with million dollar views of a harmonious park (live bands film nights, everyday people watching) and the quaint Avenue (great shops and restaurants, festivals, star spotting) with the backdrop of the surrounding hills & Mount Tamalpais. Duck and hunting prints by Robert Steiner decorating the walls to make the creek wild and happening, horse riding attire decorating the walls.

Built from ground up with no prior customer clientele and 9 other hair salons as neighbors, into a (surrounded by Redwood trees) treehouse and cottage style  salon having a small town laid back feel and uniqueness that few other Marin salons & towns have.

Shortly after opening, the Ranch and San Anselmo were devastated by the great 100 year flood on New Years Eve 2005.

Even though everything in front and the back was washed away and the inside had 4 feet of water, The Ranch of San Anselmo arose from its ashes and still remains.  Being the smallest location, it is considered the flagship of the The Ranch Salons…